Limousine of Chicago was proud to provide black limousine Ford Excursion for Haley Reinhart’s special homecoming day, which started in Deer Park on Saturday morning and then moved to Wheeling. Thousands of fans followed the Wheeling native starting at about 10 a.m. at the AT&T store in Deer Park until a concert 8 p.m. A record 29,772 jammed to her concert at Arlington Park. 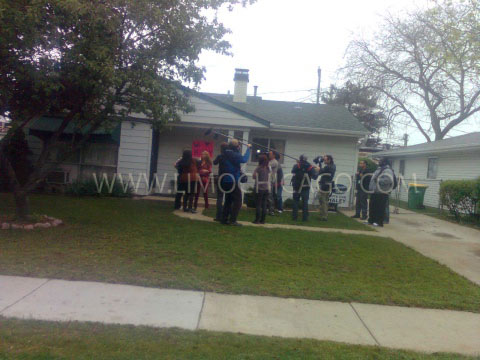 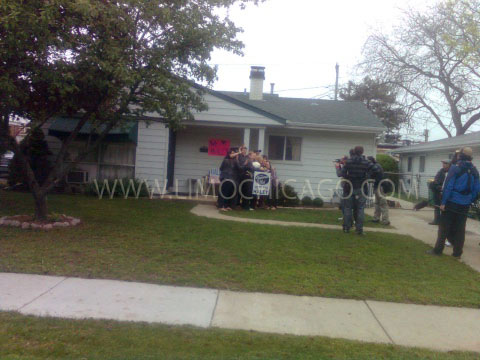 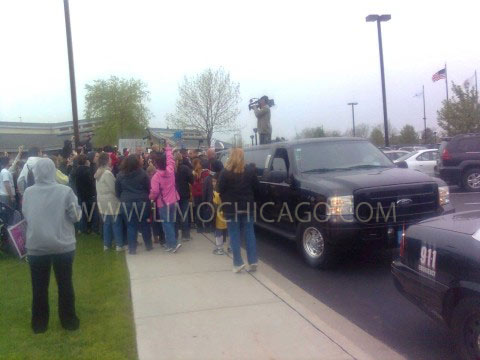 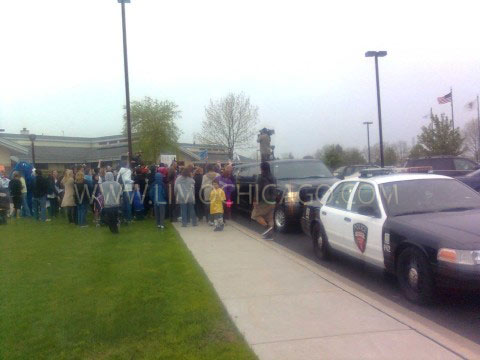 Just moments before her arrival, fans listened to Haley’s performances from American Idol on the park’s Jumbo Tron, cheering with excitement as the Wheeling native sang one of her most popular songs of the season, “I Who Have Nothing”. At approximately 7:00 p.m., Haley rolled up to the stage in a black limousine provided by Limousine of Chicago, emerging from a Sun roof to greet her proud, if not soaking wet, hometown crowd. 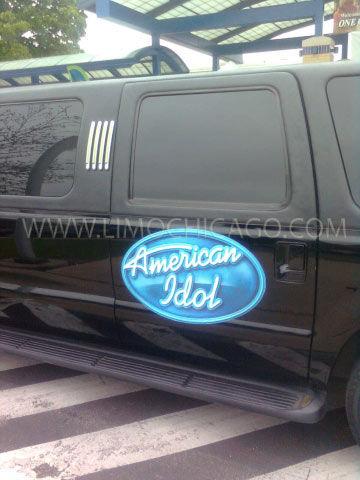 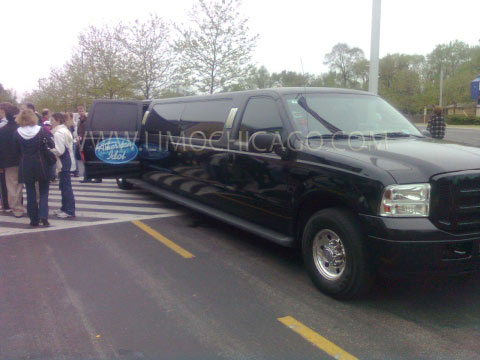 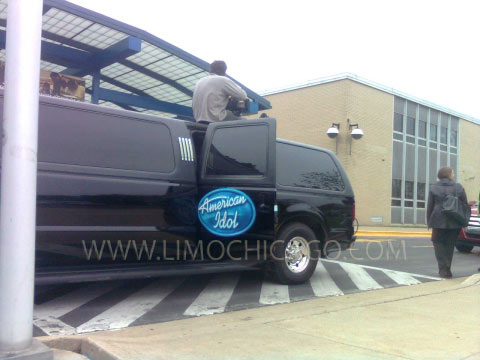 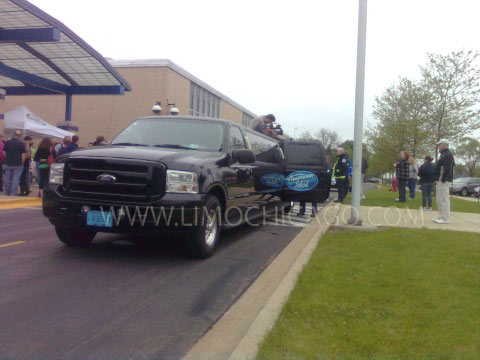 Daily Herald photos HERE. Report from her high school visit. Report from her stop at the Aquatic center and Arlington Park concert. Photos from Trib Local HERE and the Chicago Tribune HERE.

You are always very welcome to call us or chat with us with any question regarding our limousine services in Chicago. Our friendly staff will be happy to listen to your needs, take them into consideration and suggest the best solution that needs your needs. Give us a chance and you will not be disappointed!

View all posts by: chicago

Find us on Google+ Google